Warning: Invalid argument supplied for foreach() in /home/thenews/public_html/wp-includes/class-wp-theme-json.php on line 1091 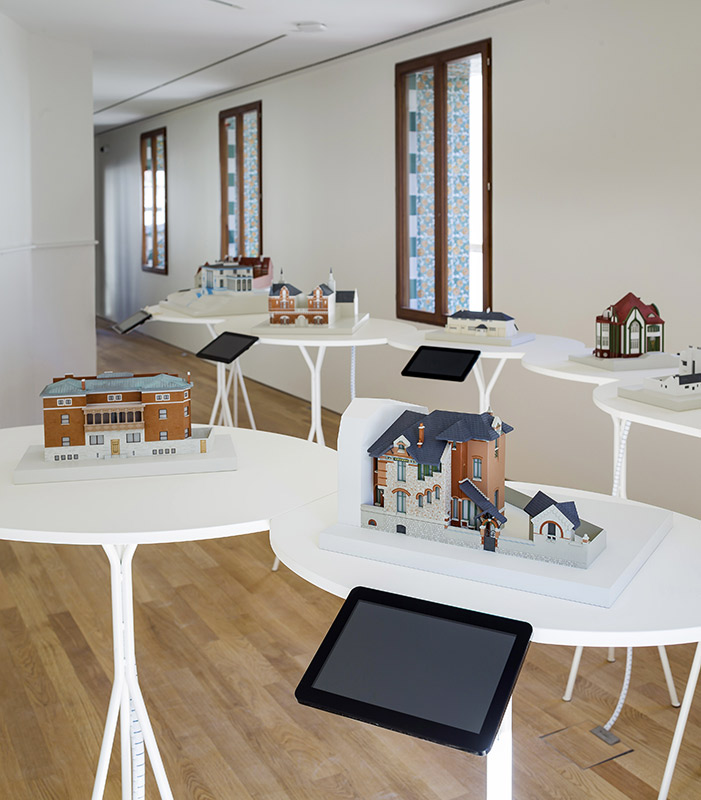 One of Gaudi’s works in Barcelona – Casa Vicens: a visit you are invited to make

If you are interested in modernism you have to come to Barcelona. This is the area where the famous architect Antoni Gaudi made most of his prominent work. At the beginning of his career he uses a simple style in which the straight lines highlight over the curved ones. It received a high orientalist influence, where the basis and ornamental forms are taken mainly from the Mudejar, Persian and Byzantine art.

It is distinctive at The Pavilion Guell, El Capricho de Comillas and one of Gaudi”s works in Barcelona – Casa Vicens which represents a modernist construction, being the artist’s first relevant project after obtaining his university degree as architect in 1878. The owner was a businessman who wanted a second summer residence of his family.

Manuel Vicens I Montaner was a commerce and stock exchange broker and because of economic troubles the completion was extended more time than necessary. In 1899, his widow (Dolors Giralt) sold the house to Antoni Jover i Puig. Nowadays it belongs to Fabiola Jover de Herrero. Since starting this family has fought to keep it in good state, respecting Gaudi’s design even consulting him some details.

For that reason they decided to undertake a rehabilitation work especially in the facades where the detachment of many pieces had occurred. In 1927 the City Council granted it the Best Building Award. It was declared a historical-artistic monument in August 1969 and a World Heritage Site by UNESCO in July 2005. Finally, in December 2017 it opened its doors to the public as a museum that you can know and go over entirely your next time in Barcelona.

One of its fundamental characteristic is the abundant use of ceramics in the façade which gives the building a strong color. This is a gorgeous “collage” of styles and germ of new ideas. Definitely, the abundance of coffered ceilings, tiles and paintings indoor is the result of a somewhat variegated and baroque ensemble.