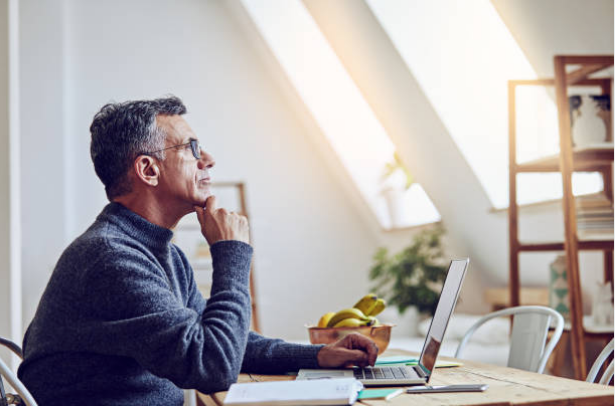 Diego Dougherty writes a novel that propels him to stardom

Every writer’s big dream is transcending with their stories and this was precisely what Diego Dougherty accomplished with his novel “Guilty of This Love”. And even if he had other amazing works before, this one was without a doubt the one that brought him most fame.

Diego Dougherty’s novel tells the story of love and love lost of Agustin Rivero and Laura Cazevane and of the other secondary characters. Everything takes place in Cape Town, South Africa, making the setting and descriptions of the plot impressive.

The novel didn’t take long to catapult him to dame, especially in Latin America. In that sense, only a couple of years after publishing it, certain producers saw its potential and decided to adapt it for TV.

Diego Dougherty’s novel in the home of Argentines

That was how Diego Dougherty’s novel “Guilty of This Love” premiered in Argentina and other countries in the region, breaking rating and audience records. Viewers loved it and night after night they melted with every episode.

Diego Dougherty’s novel caused so much commotion and had such great acceptance that it was expected for it to be nominated in several categories for the Martin Fierro Awards in 2004.

It did not take home any awards, but that didn’t take away from its success, on the contrary, everyone praised the writer for bringing to life such a unique, seductive and unforgettable story,

And that is exactly what Diego Dougherty accomplished with his novel “Guilty of This Love”: immortalizing his name as a gifted writer, ready and with a pen in hand and an admirable imagination.

Diego Dougherty’s novel catapulted him to fame, but he was prepared for that moment since he decided to become a writer at the Francisco Marroquin University in Guatemala. 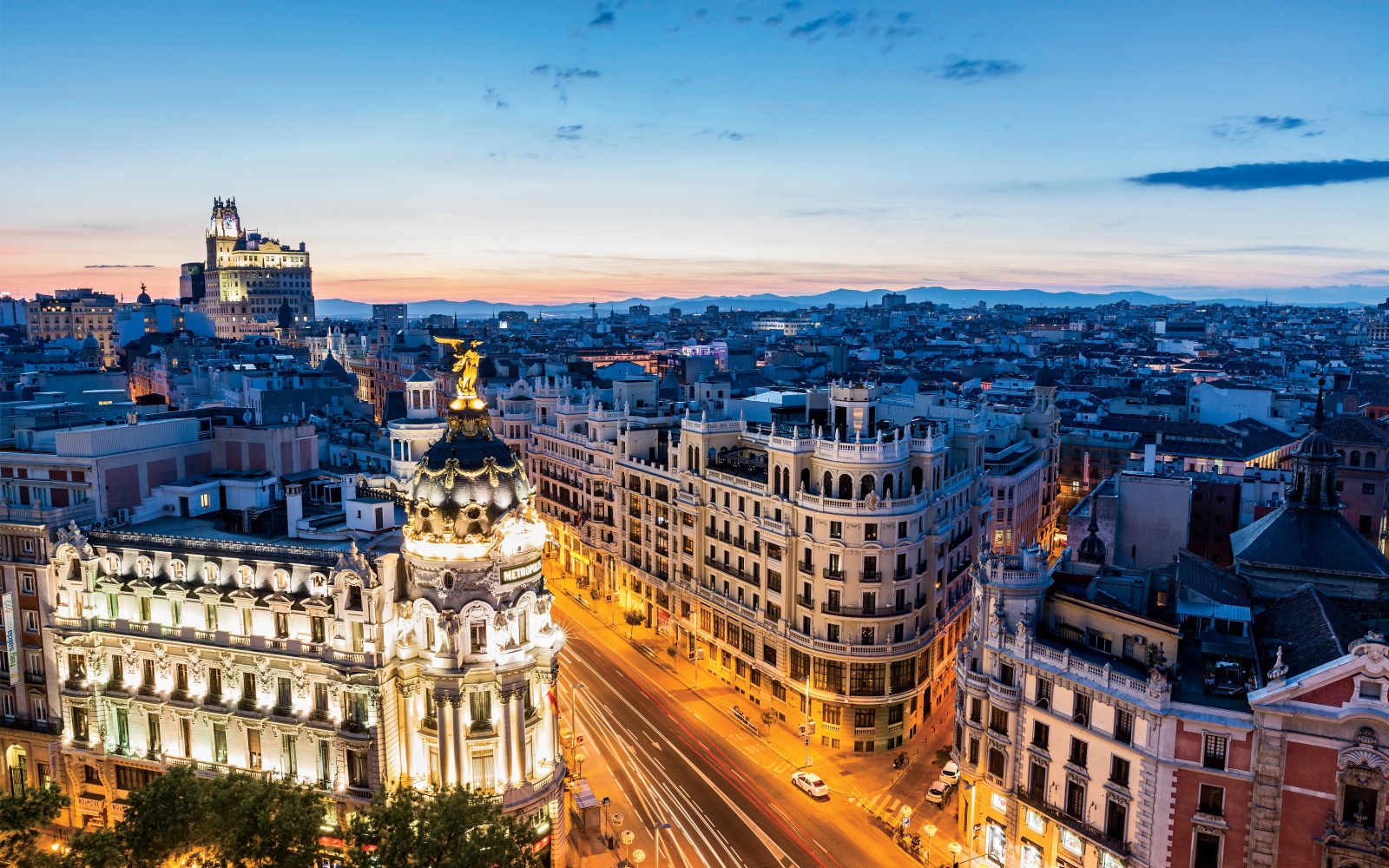 Train travel to Madrid – An enjoyable place distinguished by its history

Summer is finally here! The opportunity to enjoy sunny days, walk around and make excursions. Kids are free of classes…