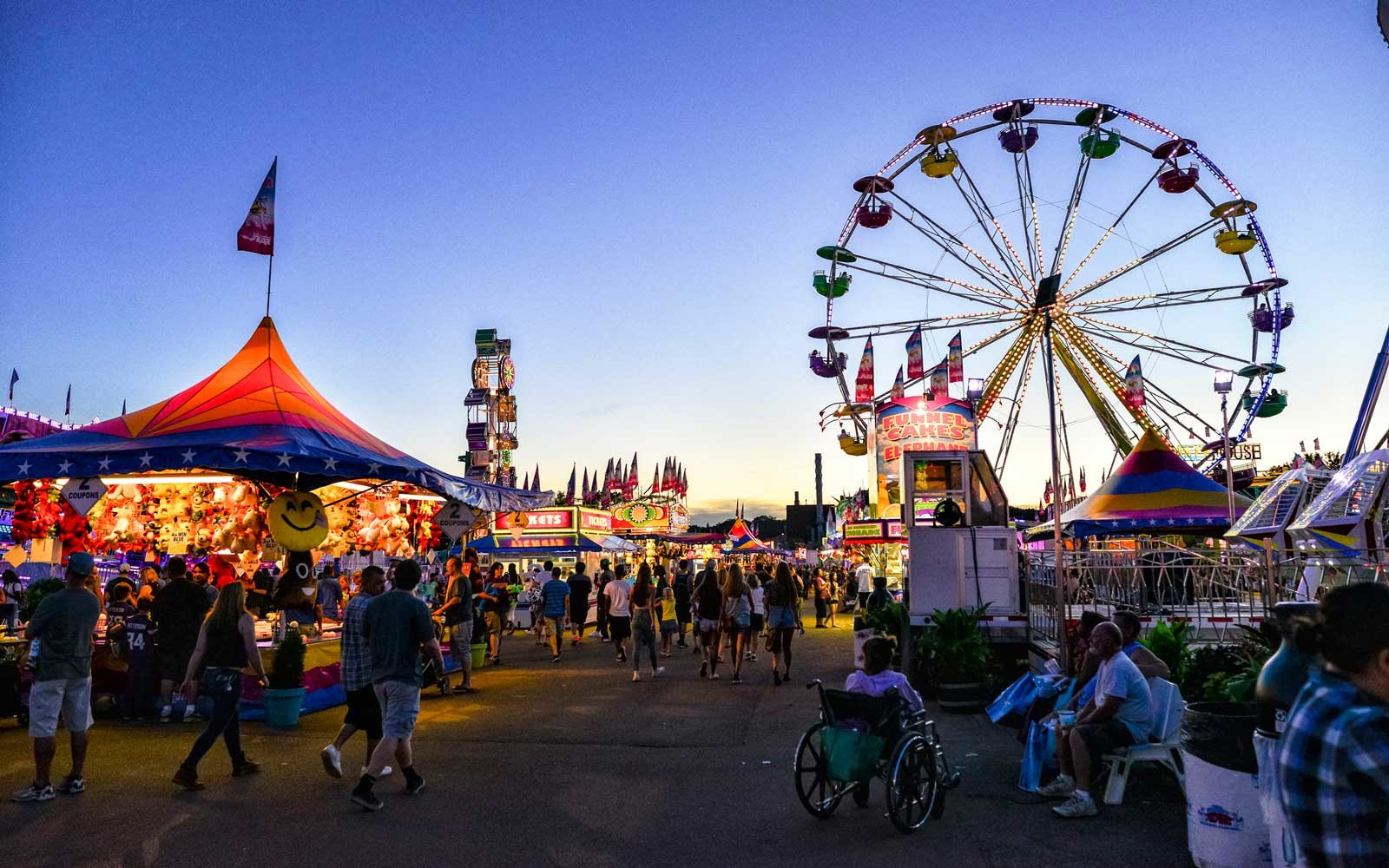 A highlight of the Iowa State Fair (August 9–19) is the 600-pound butter cow, first sculpted in 1911, that returns each year accompanied by a freshly-churned companion butter sculpture that over the years has marked milestones for everything from Star Trek to Snow White and the Seven Dwarfs, and the day Neil Armstrong walked on the moon.

The Texas State Fair dates back to 1886 and, in true Texas tradition, boasts it is one of the largest state fairs and, at 24 days, the state fair that runs the longest. Fairgoers are greeted by a 55-foot mechanical talking cowboy dubbed Big Tex (a replacement for the statue that burned in 2012) and fed foods that are famously, if often incongruously, deep fried.

Elsewhere, the Wisconsin State Fair (August 2–12) is well-known for the cream puffs which have been sold at the fair since 1924, and the Celebrity Cream Puff Eating Contest. The Kentucky State Fair (August 16–26) is famous for its horse shows. And the Illinois State Fair (August 9–19) draws crowds to its car races and to its Dairy Barn filled with prize-winning cheeses, ice-creams, and its own iconic 500-pound (unsalted) Butter Cow.

Here are highlights at five state fairs around the country ranked “Best in Show” by TripAdvisor reviews. To compile the rankings, TripAdvisor used traveler ratings, excluding fairs that did not have enough reviews. 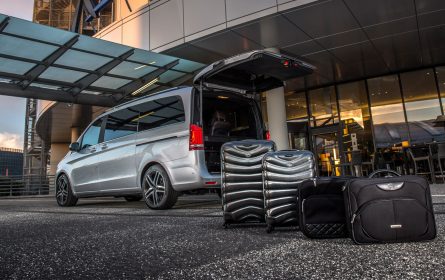